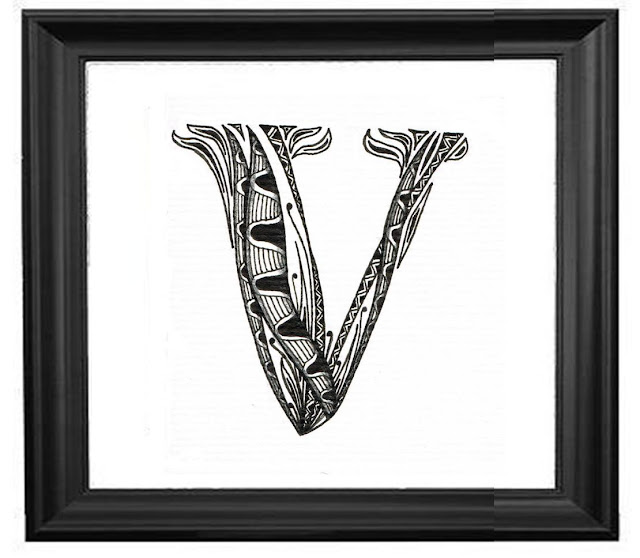 Draw an outline of your letter in pencil. 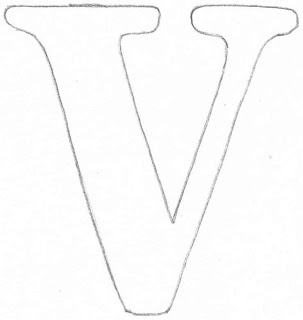 In pen draw the large vines into your shape. 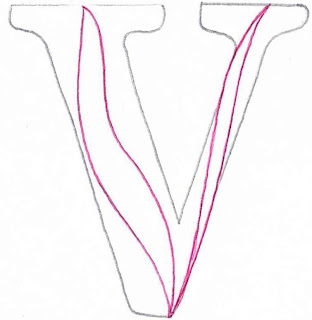 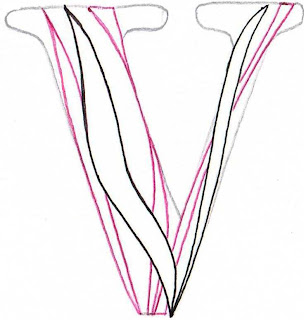 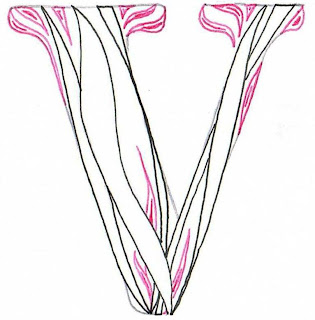 Add Fescu to either side of the small leaves. 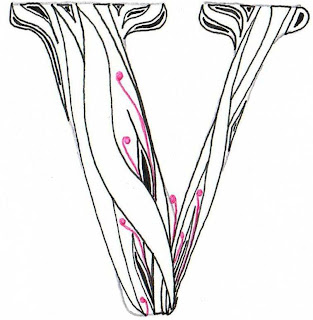 Rub out the pencil lines and add shading to the larger vines to give them that rounded look and emphasis the overlapping. 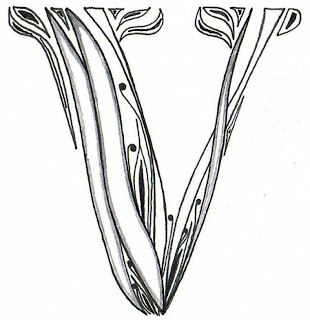 Now you can add whatever doodle pattern you wish to your vines. I have used a variation of my pattern Hilly and also just a zig-zag with solid triangles in the other two vines.

If you would like to use whole alphabets in a project I have  complete outlines in my book "Creative Doodling with Judy A 2 Z". There are a number of Alphabets with their corresponding numbers form 0-9 as well as borders, words and frames to match. There a  many new doodle patterns included also to use in decorating these Alphabet Outlines. 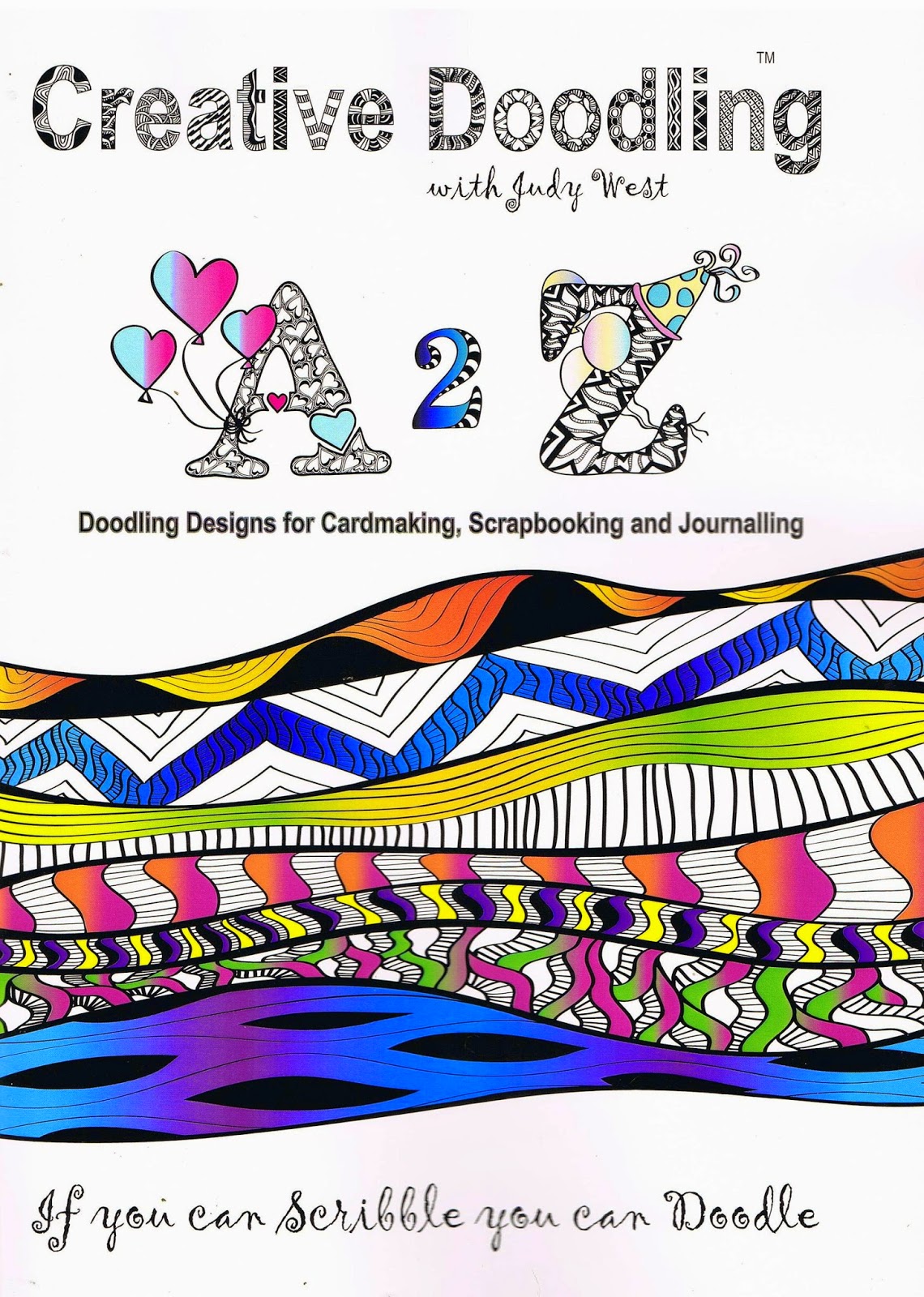 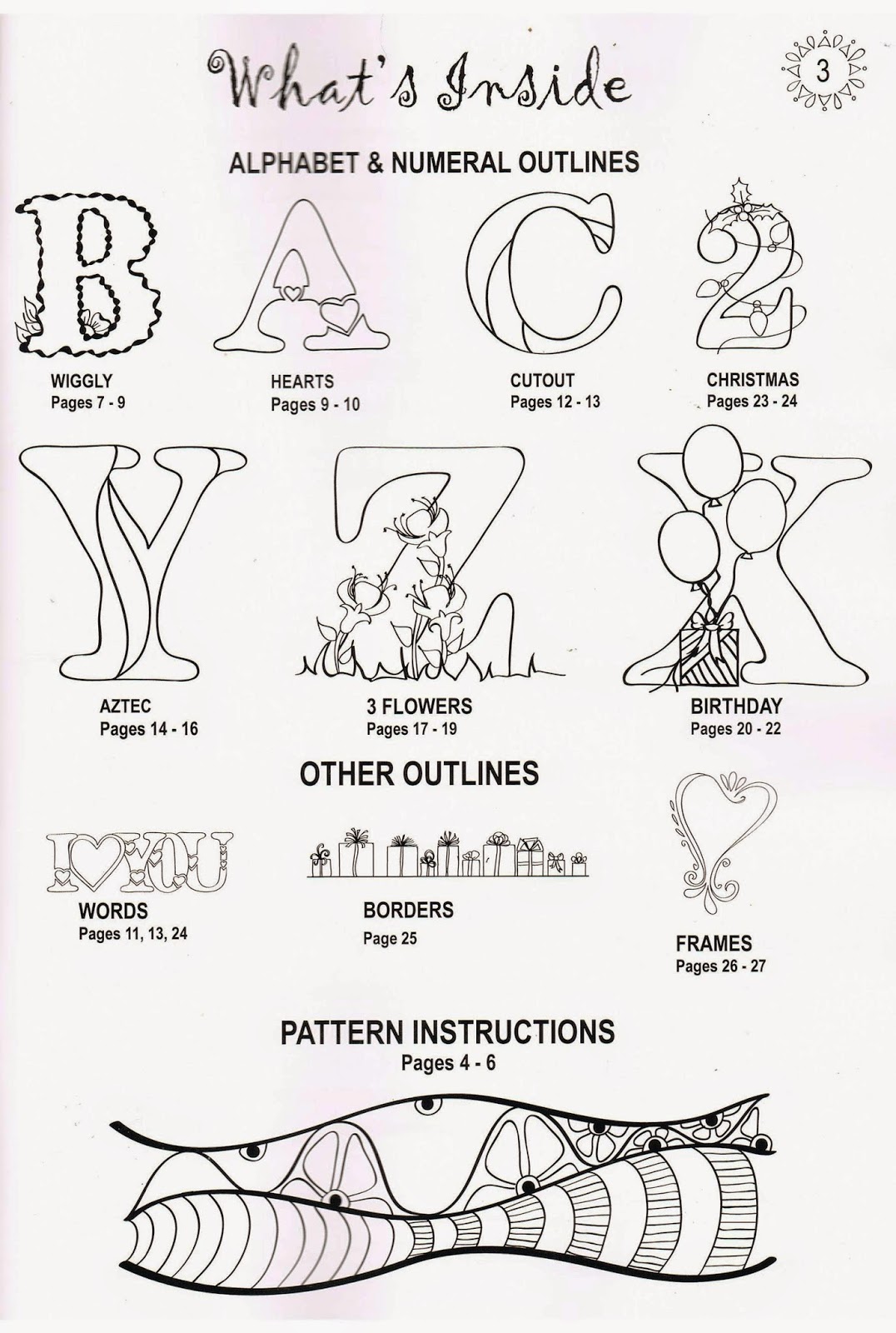 HAPPY DOODLING
Posted by creativedoodlingwithjudywest at 15:59

Lots of Doodle Patterns on this Site.

Quick Link to My Previous Posts